This is the month for a seriously big birthday. SO, to get into the spirit, I quickly created an iMovie of my life with Linda Rondstadt's singing When You Wish Upon a Star. The movie/video is for my pleasure alone, because I don't have permission to send out the song. 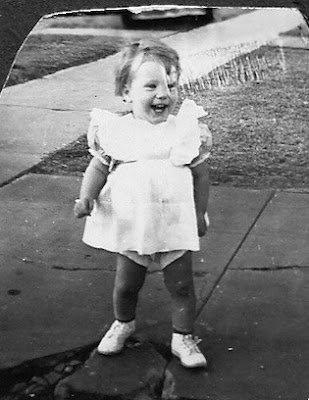 First, I opened iMovie on my computer, let it load, chose Project (titled 1939-2019 or So This is Linda), and downloaded My Media (photos from Photos). I opened Audio (my music on the computer) and pulled down the Ronstadt song (a green strip). The photos and music to use arrived independently in the upper left work area. I first dragged the music down into the bottom left section and pulled the photos atop the music wherever the spirit moved me. I could view the movie as I went along on the upper right hand corner of the screen. 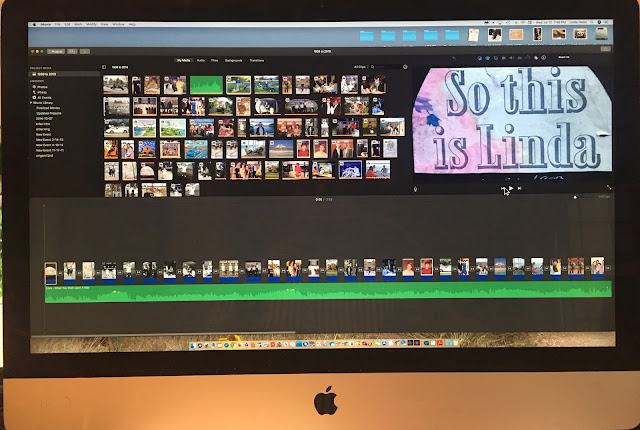 I like to use the Ken Burns effect on each photo so the focus zooms in or out from and to areas of the photo you choose. The Ken Burns ability appears when you click on the photo in the strip. It is the cropping icon atop the developing movie in the upper right hand corner.This puts the Ken Burns selections on each photo. Then I sought out Transitions back at the top left near Media and Audio and dragged the first transition offered between each photo down below to make movement from one photo to the next non abrupt and natural.. 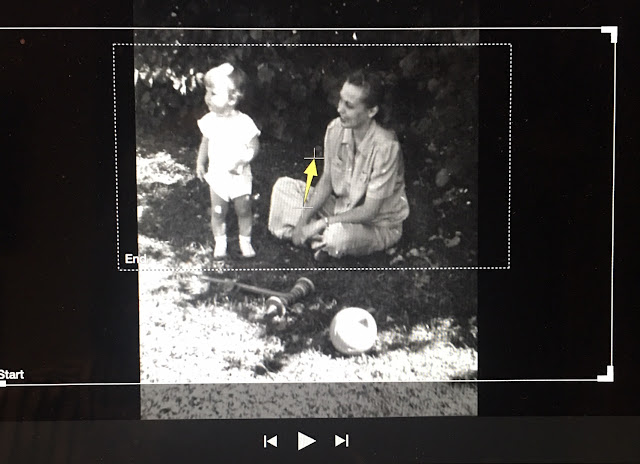 Leaving perfection behind, I started exploring Titles and other offerings on the work page. But I just wanted to get in the mood for my birthday. I tweak my"movie" every time I sit down at or leave the computer. It is so much fun. The photos are about 4 seconds long but you can shorten or lengthen at the sides of each photo on the strip. So much fun! Don'r forget to Google any questions you have for your movie.I worked on a iMac, but there are good movie making programs for other computers, such as Movavi and Adobe Premiere. 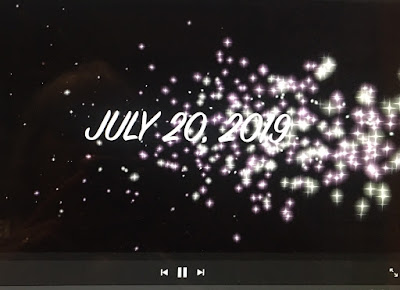 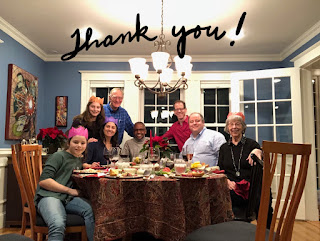