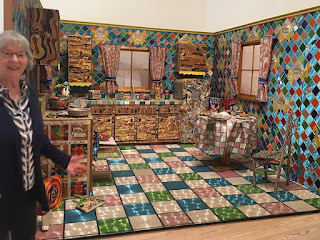 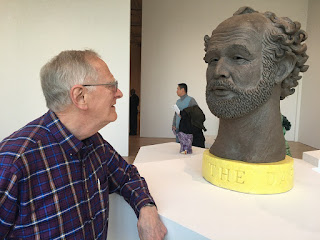 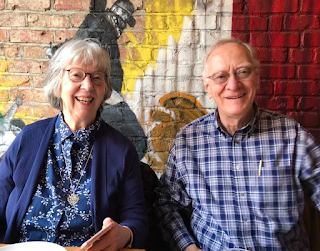 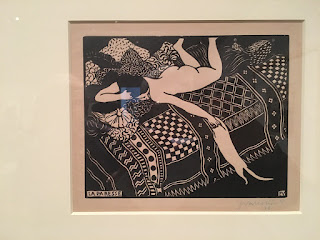 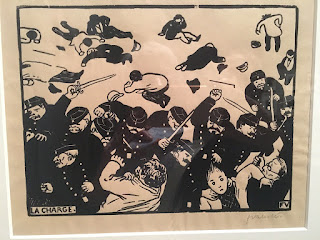 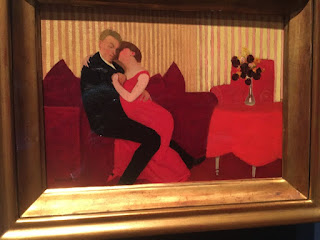 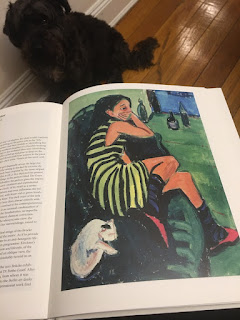 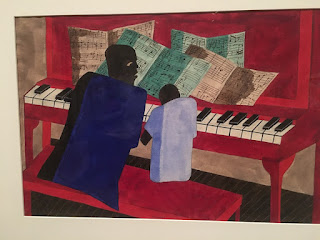 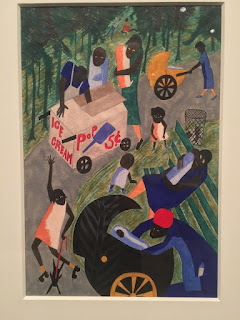 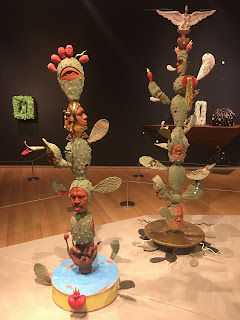 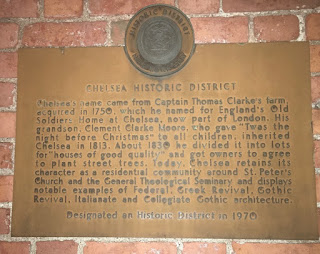 How did I forget to mention the Frick!!! Super show of Manets and sculpture!
Posted by Linda Hicks at 4:11:00 PM